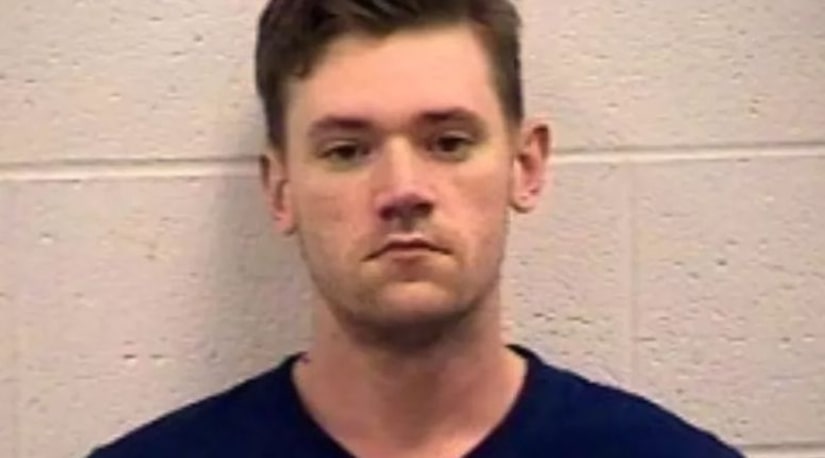 “His motive is to build confidence in online chats and eventually meet up with them and assault them,” said Jones. He then shamed the children to keep them quiet.

Bucher would pretend to be 18-years-old and sometimes went by the name “Matt C. Percin.”

“Bucher is a bad guy. He's the worst of the worst,” Jones said at a press conference in April. “We don't know how many victims potentially this gentleman has.”

During the investigation of this case and preparation for trial, officials said detectives located additional evidence suggesting several other female juveniles have been victimized by Bucher. 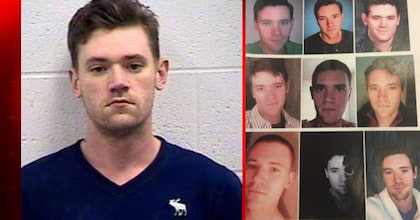 Chief on child rape suspect: 'He's the worst of the worst'