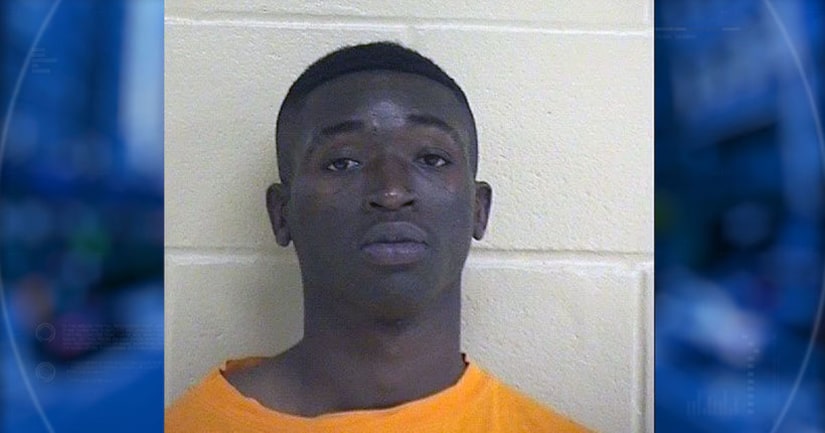 SHREVEPORT, La. -- (WGNO) -- Shots were fired at a Shreveport apartment complex after a man tried to steal candy and money from a child.

Twenty-two-year-old Deshaveon Milling approached the child around 8 p.m. on May 12 and demanded the child hand over the candy that he had been selling.

The child refused and started to walk away, but Milling followed and snatched away money that the child had made selling candy.

The child returned home and told his mother what had happened.

The mother approached Milling and confronted him about the theft.

Milling pulled out a handgun and opened fire on the woman, according to the Shreveport Police Department.

The child's mother, who was also armed with a handgun, returned fire as Milling ran away.

The woman told police that she acted in self-defense.

No one was injured in the exchange of gunfire.

On May 14, acting on a Crimestoppers tip, officers were able to locate Milling and arrest him without incident.

He has been charged with simple robbery, illegal use of a weapon, and on two outstanding warrants.