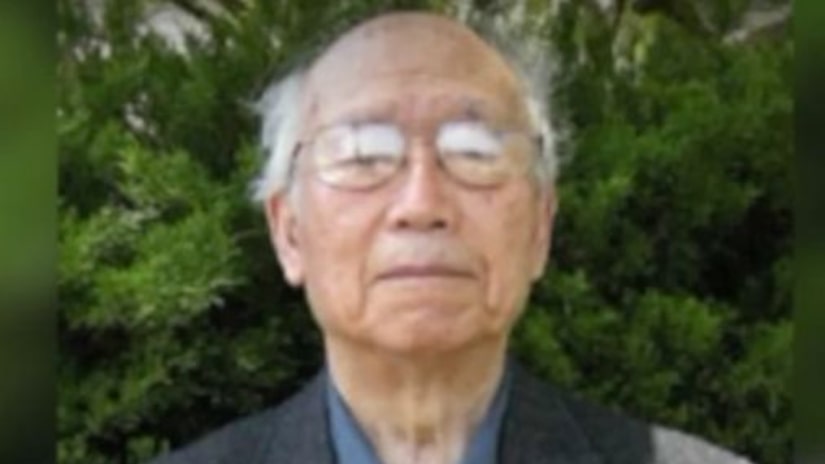 NEW YORK CITY -- (WPIX) -- Authorities have made an arrest in the violent attack at an Upper West Side bank that left an 87-year-old man in critical condition.

Police say Lee approached Kim inside the Citibank on Broadway and West 96th Street on Sunday and punched him in the head before stealing money from the victim.

Kim, a former CUNY professor loved by those who knew him, was taken to the hospital where he remains brain-dead, police sources said.

As he was questioned about why he attacked Kim, Lee told cameras he did not remember the incident.