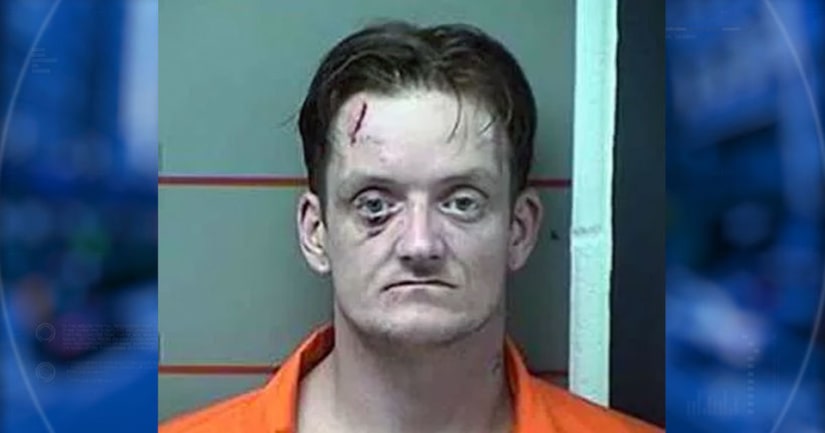 MILLWOOD, Ky. -- (WAVE) -- A Grayson County man could face a sentence of 400 years in prison for multiple federal charges of production of child pornography and local charges of sexual abuse and sodomy.

After a tip from a family member, a deputy said they found videos on his phone of him sodomizing a 10-month-old baby.

As the investigation continued, all evidence was turned over to the FBI.

"A sexual predator who would have, no doubt, continued to prey on our children was removed from the streets of Grayson County," Grayson County Sheriff Norman Chaffins said in a press release. "The FBI's investigation will help keep it that way. The images on his phone were some of the most vile and disgusting images we have ever had to view. Monsters like James Armes should never be allowed to walk our streets again."