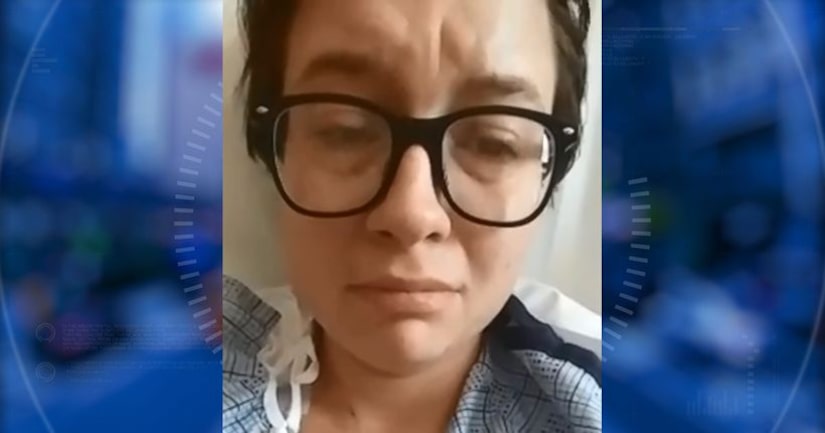 PONDER, Texas -- (WCMH) -- A woman's ex-husband went into her home and opened fire, killing their three children and her boyfriend before killing himself, deputies say.

Authorities later identified the ex-wife as Amanda Simpson. Her ex-husband, Justin Painter, is believed to have been the gunman.

Simpson posted a public Facebook Live video from her hospital bed discussing her children and her troubled relationship with her ex-husband, NBC Dallas reports.

Simpson says she's angry at the judge who handled her divorce, claiming she had warned the court that her ex-husband was unstable.

“I made it very clear to the judge that he was mentally unstable. And they didn't listen. So now, I don't have my babies,” said Simpson.

The shooting happened just before 8:30 a.m. on Wednesday, the Associated Press reports. Simpson said the day before, Painter had called her wanting to reconcile the relationship, and "he didn't like it" when she told him no.

Simpson ended her video talking about her kids in tears.

“You guys know that they were my everything, my purpose to breathe,” Simpson said. “I just ask if you can…pray that my kids knew that I loved them.”

FULL STORY: Father massacres 3 children in front of his ex-wife before killing himself, police say - KXAN