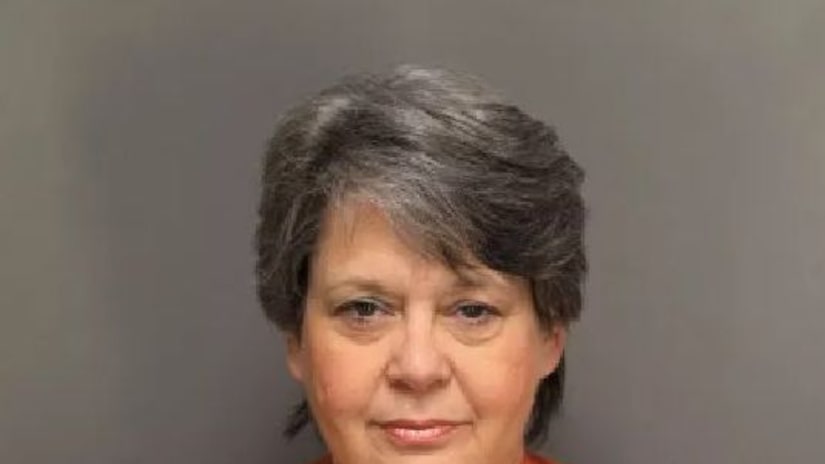 FLORENCE, S.C. -- (WMBF) -- A teacher at Carver Elementary in Florence was placed on leave during an investigation of inappropriate actions towards a student, according district officials. She is accused of dragging a student by the hair, and has been charged with two counts of child cruelty.

Suzanne Atkinson, 63, was booked into the Florence County Detention Center Thursday and charged with two counts of cruelty to children, according to jail records. Atkinson is listed as a first grade teacher on the school's website. She turned herself into police, according to Lt. Mike Brandt with Florence Police.

The charges stem from an allegation on May 3 and May 4 that Atkinson grabbed and pulled a child by the hair, guiding the child to the hallway, Lt. Brandt said.

Atkinson is still on administrative leave, and the matter is under investigation by Florence One school officials, according to a news release from the district.