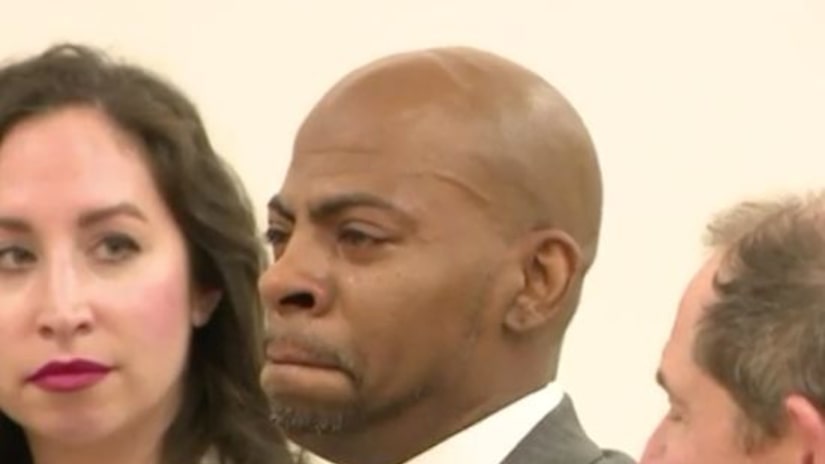 BROOKLYN, N.Y. -- (WPIX) -- He was just 14 when he was wrongly arrested for the murder of an off-duty corrections officer and now, 27 years later, the Brooklyn man cried as he was exonerated in court Tuesday morning.

John Bunn always maintained his innocence in the Crown 1991 Crown Heights shooting death of Rolando Neischer and the attempted murder of Robert Crosson. He served 17 years in prison and was paroled in 2009, but he kept up the fight to clear his name.

Bunn worked with attorneys from the Exoneration Initiative for years. They were by his side as Brooklyn prosecutors dismissed the indictment against Bunn.

“I want to say thank you, your Honor, because for 27 years I have been fighting for my life,” he said.

During his time in prison, Bunn heroically stopped the attempted rape of a prison counselor.

FULL STORY: Man wrongly jailed for murder as teen in 1991 is exonerated - WPIX