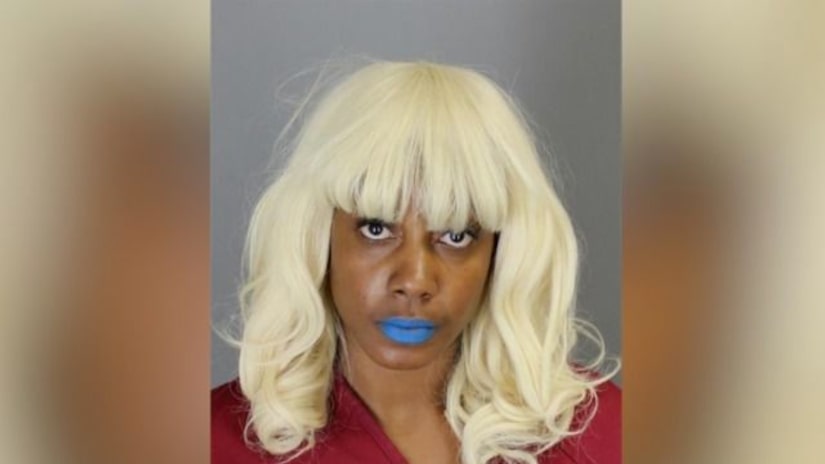 PONTIAC, Mich. -- (WXYZ) -- A Pontiac woman was arraigned on several charges for allegedly shooting and killing her boyfriend over the weekend.

According to police, deputies responded to a call after Talley told 911 she shot her boyfriend and he was dead on their couch. She also told 911 that the gun was in the house and she would be waiting outside for deputies to arrive.

They arrived and took her into custody, and found Bell inside dead on the couch. Deputies say there were several spent shell casings within a short distance of the victim and a handgun lying on the couch.

Talley has a criminal history in both Michigan and in Chicago, including assault with a dangerous weapon, assault on a prison employee and a prostitution-related charge in Chicago.