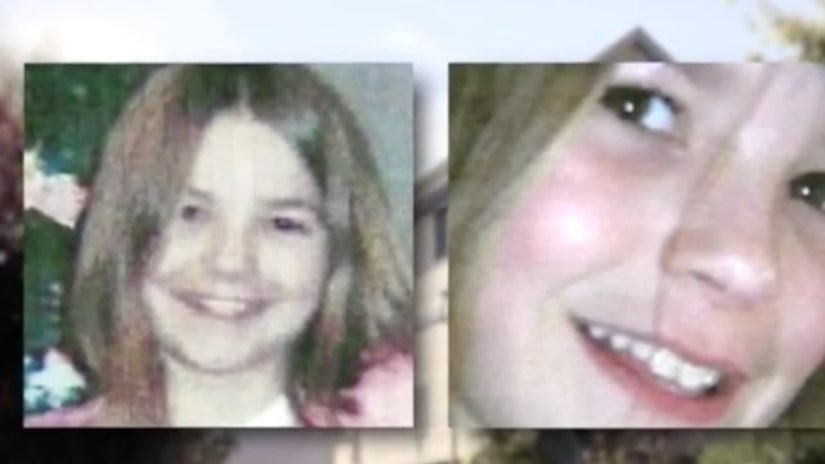 MCCLEARY, Wash. -- (KCPQ) -- Officials announced Thursday the remains of Lindsey Baum, a girl missing from Grays Harbor County since 2009, have been found in Eastern Washington.

The remains were then sent to FBI headquarters in Quantico, Virginia, for analysis. In the last week, authorities learned the DNA matched Lindsey Baum.

No arrests have been made. Scott said detectives are doing everything they can to find out who was responsible for Lindsey's death.