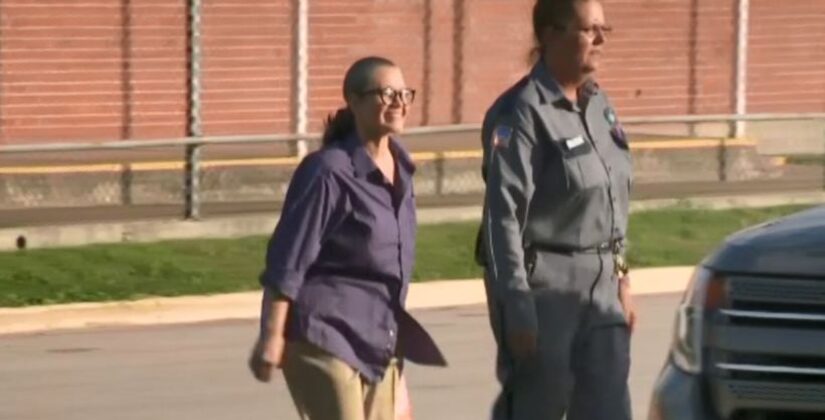 HOUSTON -- (KABB) -- A Texas woman who killed her cheating husband by running him down with her car in a jealous rage has been released from prison.

Sixty-year-old Clara Harris left prison Friday after serving 15 years of a 20-year sentence in the 2002 killing of her orthodontist husband, David Harris, in the parking lot of a suburban Houston hotel.

Harris hired a private investigator after becoming suspicious of her husband, who was tracked to the hotel where he was found with his receptionist-turned-mistress.

Clara Harris fought with the woman before striking her husband with her Mercedes-Benz and repeatedly running over his body. The couple's teenage daughter was in the car at the time.

Harris was convicted of murder in 2003.