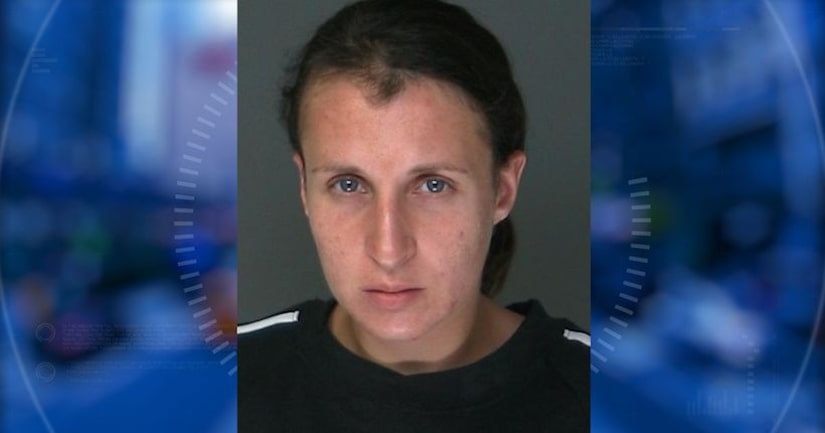 CORAM, N.Y. -- (WPIX) -- A Coram woman was arrested after she was accused of attempting to murder her newborn baby last month, Suffolk County Police said Thursday.

That is when, police say, the new mother wrapped her baby boy in a plastic bag and tried to put the baby in a garbage bin outside of her home.

Two residents of the same home heard the newborn cry, then they took the bag from the mother before she could reach the trash bin, police said.

The residents removed the baby from the plastic bag and called police, according to officials.

Following the birth, Squillace was transported to an the hospital for medical treatment and evaluation, then arrested upon her release, police said.

Police said the baby boy was unharmed during the incident. Following an evaluation at a local hospital, the newborn was released to foster care.

Squillace is due to be arraigned in court Friday.

Her arrest happened shortly before two fetuses were found in Harlem Thursday, and as investigators continue to search for a third newborn in Queens, police said Friday.

In New York, the Abandoned Infant Protection Act allows a parent to abandon a newborn baby up to 30 days of age anonymously and without fear of prosecution if the baby is abandoned in a safe manner, according the state website.