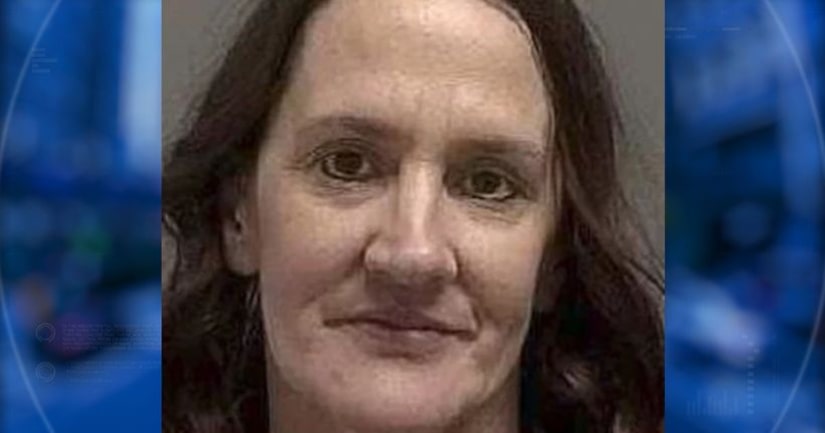 EAGLE COUNTY, Colo. -- (KDVR) -- Jenny Figaszewski, 46, of Arvada, was sentenced Monday to 16 years in the Department of Corrections and one year in the county jail after her two children were killed in a July 2016 car crash while she was driving under the influence of methamphetamine.

According to court documents, Figaszewski was driving straight through from California to Colorado with her four juvenile children in the car.

The crash happened just west of Eagle on I-70. The car drifted onto the left median, Figaszewski overcorrected, the vehicle flipped two times, injuring her and ejecting and killing two kids, ages 14 and nine.

Figaszewski did not have any of her children in seat belts or car seats at the time of the crash.

During the investigation, Figaszewski admitted to “swallowing a rock of meth” in Nevada during the trip from California. Additionally, nearly 11 grams of meth and 22 cell phones were found in her car.

“This is a terrible tragedy that never should have occurred,” said Assistant District Attorney Heidi McCollum. “We remember and mourn the loss of these two innocents today, and are reminded of the horrific consequences drug use can inflict,” she added.