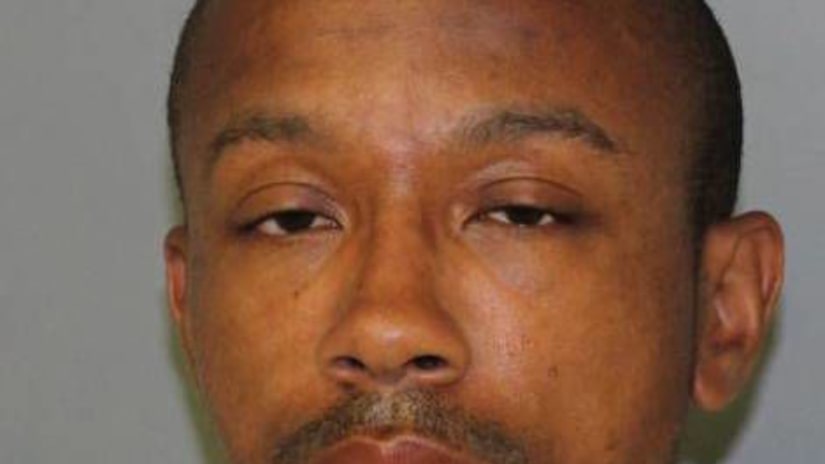 MOUNT VERNON, N.Y. -- (WPIX) -- A man accused of using a popular dog-walking app to lure a teenage girl to his home to demand sex is behind bars, and now being investigated for possibly using Craigslist and flyers posted near schools to trick other victims, officials with the Westchester County District Attorney's Office said Friday.

Charles Johnson, 39, faces a first-degree sex abuse charge after allegedly using Rover.com, a popular pet-care hiring app, to lure a teenage girl to his Mount Vernon home on Thursday, May 3 under the pretense that he needed a dog sitter, officials said.

He is accused of groping the girl as he trapped her behind a locked door, offered money for sex acts and exposed himself.

The girl managed to free herself and call police.

Johnson, who does not have a dog, was arrested Tuesday, the DA said.

Prosecutors are now investigating incidents the past three years in which flyers were posted near schools and on Craigslist in Mount Vernon and Yonkers.