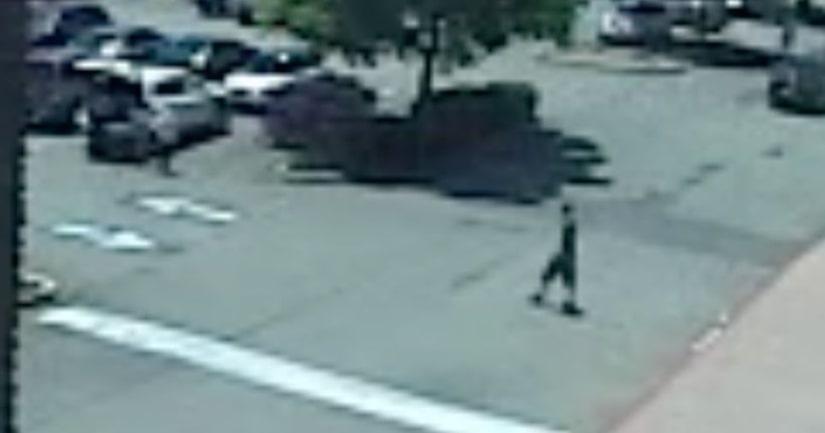 MONTCLAIR, Calif. -- (KTLA) -- Police are searching for a man who punched an 88-year-old woman in the face and left her lying unconscious in a Montclair parking lot during a purse robbery Wednesday afternoon.

The attack occurred about 1:18 p.m. in the 99 Cents Only Stores parking lot near the intersection of Moreno Street and Plaza Lane.

Arriving officers found the unconscious victim lying face down in the store's parking lot, the Montclair Police Department stated in a news release.

Surveillance video showed the woman had been punched in the face by the robber and then fell to the ground.

Police said the woman had no recollection of the attack when she regained consciousness. She was taken to a local hospital with a facial injury.

After the attack, the robber also approached the victim's 72-year-old friend and attempted to take her purse but the woman refused and shouted for help.

The man let go of her purse and fled the area in a silver four-door car, according to the Police Department.