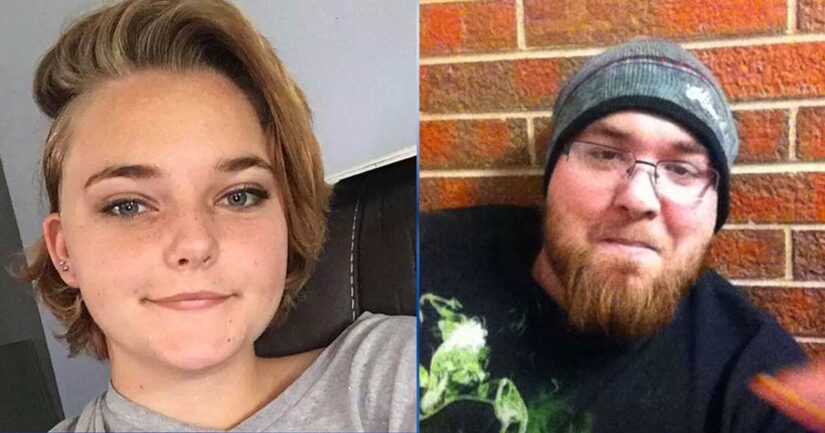 UPDATE: The 24-year-old suspect in the homicide of a 15-year-old girl was taken into custody Wednesday, the Salt Lake City Police Department said .

According to police, at around 11 Wednesday, law enforcement officials in Colorado took 24-year-old Shaun French into custody without incident.

Police officially named French as a suspect in the homicide. He originally had a warrant out for his arrest for three counts of unlawful sexual activity with a minor.

French is being held in Colorado for charges related to unlawful sexual acts with a minor. As of Wednesday, his extradition to Utah was pending.

Additional charges were also pending at the time of this report.

SALT LAKE CITY -- (KSTU) -- Police have obtained an arrest warrant for Shaun French, a person of interest in the killing of 15-year-old Baleigh Bagshaw. Investigators say French had lived in the same house as Bagshaw in the past but was no longer living there when she was found dead.

“He's wanted for the unlawful sexual contact with a minor, as far as for the homicide, he's still just a person of interest,” said Sergeant Brandon Shearer with the Salt Lake City Police Department.

Police said Baleigh Bagshaw was ambushed inside her own home Monday and her mother heard part of the deadly attack, according to police.

"She was on the phone with her mother, she was brutally attacked while inside her home," Salt Lake Police Sgt. Brandon Shearer said. "The mother heard the attack going on and then the phone went dead. At that time the mother called a neighbor to go check on Baileigh who also contacted police."

The manhunt continues for the only person of interest in this case, 24-year-old Shaun French.

Investigators have learned French was apparently lying in wait for Baleigh.

The Salt Lake City Police Department announced Tuesday that French had previous contact with Baileigh, and has an active warrant out for unlawful sexual activity with a minor.

Baileigh had just returned home from West High School and as was her routine, she called her mother at work to let her know she was home and that everything was OK.

Police aren't yet calling French a suspect but say he has some sort of connection to the family and that it would not be out of the ordinary for him to be in this neighborhood and around the home. 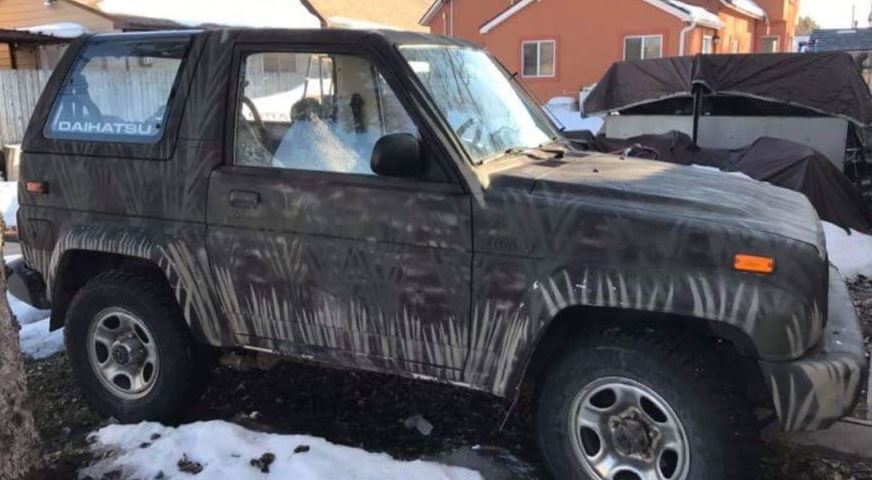 He has relatives in Evanston, Wyoming, but also has connections in Denver, Colorado and in Cleveland, Ohio.

Police have notified authorities and are asking motorists along Interstate 80 and also I-90 from Salt Lake City to Cleveland to keep an eye out for this vehicle.

FULL STORY: Person of interest in homicide of 15-year-old wanted for sexual acts with minor - KSTU