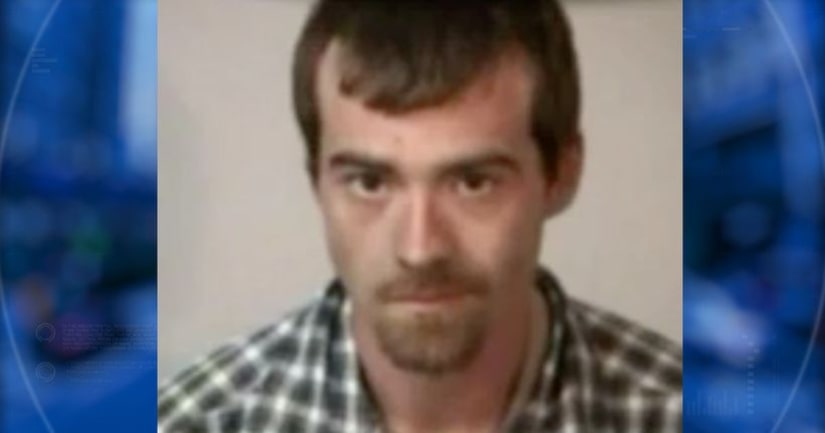 STAFFORD COUNTY, Va. -- (WTVR) -- A Beaverdam man arrested near a Stafford County elementary school was naked and stuck in a fence at the time of his arrest, according to the Stafford County Sheriff's Office.

"Upon arrival, the deputy noticed that the suspect's legs were stuck in the fence and he had no clothes on. The suspect was covered head to toe in scratches from the thickets in the area where he was located," Stafford County Sheriff's Office spokesperson Amanda Vicinanzo said. "The deputy helped remove the suspect from the fence and covered him in a blanket."

Rutley appeared nervous, according to investigators, and made incoherent statements.

Deputies recognized his behavior as being consistent with drug use, Vicinanzo said.