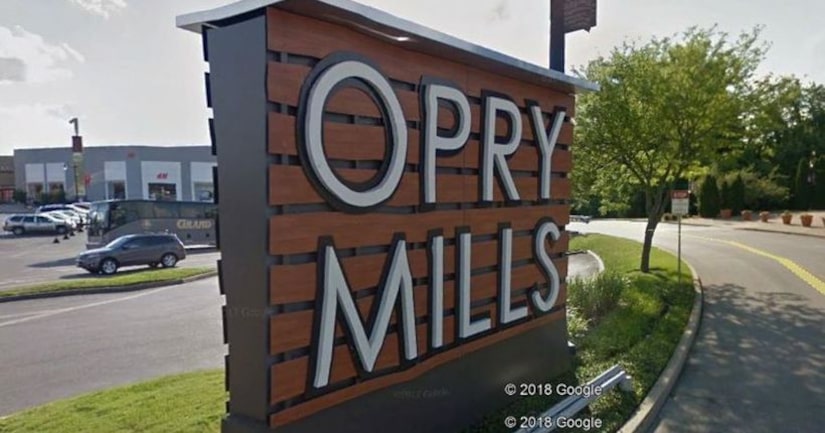 NASHVILLE -- (WZTV) -- Metro Communications said a man was shot at Opry Mills Mall on Thursday afternoon after an ongoing dispute with another man.

Metro Nashville Police said the man was shot inside Opry Mills. He was flown to Skyline Medical Center in critical condition.

Police said one suspect is in custody and said no other shooting victims have been reported. The suspected gunman left the mall and immediately surrendered, according to police.

Communications said the shooting happened inside Forever 21 just before 2:30 p.m.

Units are also responding to the Old Navy outlet inside the mall. The entire mall is being evacuated and swept by police as a precaution. The ATF is also on scene.

Several schools were on lockout, but have since been released to dismiss students. They are:

FOX 17 News has a crew headed to the scene and will be providing updates.