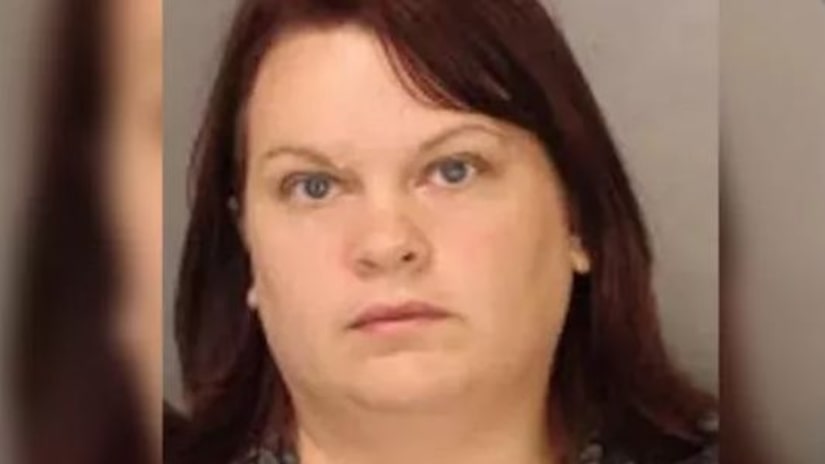 Tiffany Johnson, 34, was sentenced to six years in prison for aggravated assault. A judge ordered her to serve 90 days in prison and the remainder on probation.

The boy, who was in a wheelchair and could not care for himself, was taken to the hospital several times between March and August 2014 for a variety of ailments.

The boy has not had the same illness since Johnson stopped working for the family in August 2014.