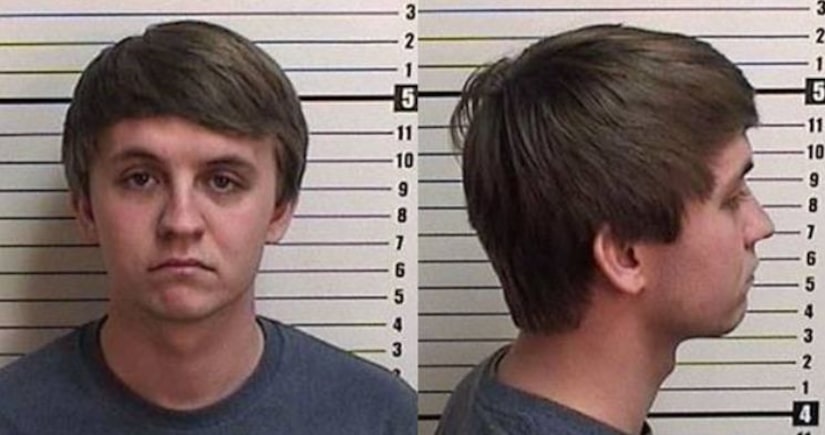 WOODBINE, Ga. -- (WJXT) -- A South Georgia man is facing a felony count of child molestation after Camden County deputies found him without pants inside a car with a teenage girl, according to an arrest warrant.

According to the arrest warrant, the case against Thornton began just after midnight April 21 when deputies spotted a suspicious vehicle parked on the side of Highway 110.

Deputies said they found Thornton inside the vehicle with a 14-year-old girl and that he was not wearing any pants.

Both Thornton and the girl told deputies there was no sexual contact, the warrant said.

The girl was released to her parents and Thornton was also allowed to leave.

The warrant said the detective did find a folder labeled “Justin” and that folder contained 105 pictures of Thornton.

According to the warrant, two days after the girl was interviewed by a detective, Thornton came down to the Camden County Sheriff's Office Substation to be interviewed.

The warrant also states the two had discussed dating when she turns 18.