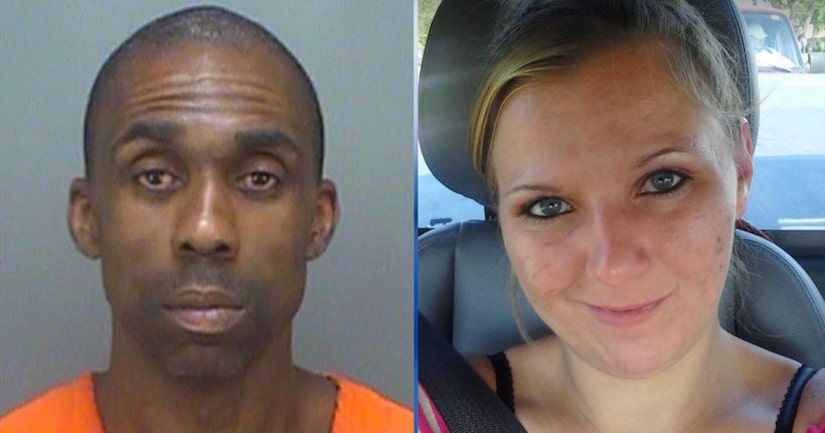 ST. PETERSBURG, Fla. -- (WPTV/AP) -- A man was arrested after several people in a Florida neighborhood went to police, saying their neighbor had shown them the body of a woman in his backyard shed.

Maj. Shannon Halstead said Beckford told investigators he killed Snyder because she made a "mess" in his house. Police said the pair had only known each other a week.

The Tampa Bay Times reports Beckford was released from state prison April 1 after serving 10 years for an attempted robbery conviction.

A lawyer for Beckford wasn't listed on jail records.