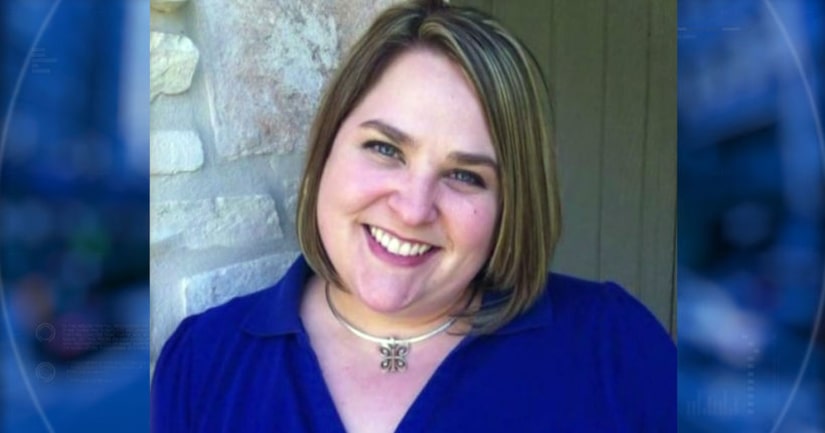 SMITHVILLE, Texas -- (KXAN) -- A Smithville man is in jail charged with murder after authorities say he killed his ex-wife Sunday afternoon.

Smithville police say officers responded to the 100 block of Ken Blaschke Drive around 5:37 p.m. after receiving a 911 call reporting that a woman was assaulted by a man and was lying in the driveway.

When officers arrived, they found Tracie Zuniga, 42, lying in the street with "severe injuries to her neck and throat and she was bleeding severely."

Zuniga was taken to the hospital where she died a short time later.

Ten minutes after the first 911 call, police say the victim's ex-husband, identified as Matthew Gordin, 38, called 911 and said he was the person who attacked the victim. The suspect surrendered without incident.

The suspect is currently booked into the Bastrop County Jail.

Zuniga's neighbors were at home when the woman was attacked. They say they heard her scream and ran outside to find a man stabbing her repeatedly.

"We saw a lady just laying right in the ground, just flat on her back," explained Nancy Smallwood. "Nobody had a warning. We couldn't do anything 'cause we were afraid you know, maybe we were going to get hurt too."

"We thought he was trying to pick her up, but it was a knife going in and out of her again," Patrick said. "I can't help her because she's bleeding. We need a rag, you know. We [were] all running like crazy."

Representatives with the Smithville Police Department confirmed the couple had been divorced for 11 months. Their investigation is ongoing, however, they said they're unsure at this point what led Gordin to attack Zuniga.

"They did not have any history with the Smithville Police Department for any calls for service to their residence in regards to any incidents," explained Chief of Police Michael Maugere.

The chief told KXAN the call came as a shock to local law enforcement officers because it has been four years since the city's last homicide.

"It's very tragic," Chief Maugere said. "You could definitely tell that she was loved, she was a very special woman, and you know, [she] took care of her kids."