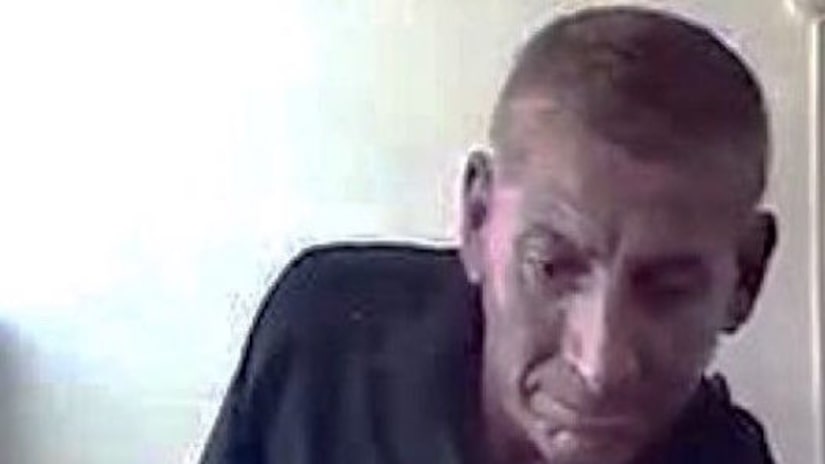 At a press conference, LAPD released surveillance video showing the man they said targeted residences during the middle of the day in the area between third and sixth streets, from Harvard Boulevard to Catalina Street.

Capt. David Kowlaski said the burglaries started in February 2017 and continued through April this year.

Kowlaski said the man did not force his way into the homes, leading investigators to believe that he picked locks to break in.

Lt. Scott William said the man stole an undetermined amount of cash and jewelry but did not take any electronics or property that weren't easily concealable.

One of the people whose home was a target, Jeff Lee, said he realized his apartment had been burglarized after seeing things out of place.