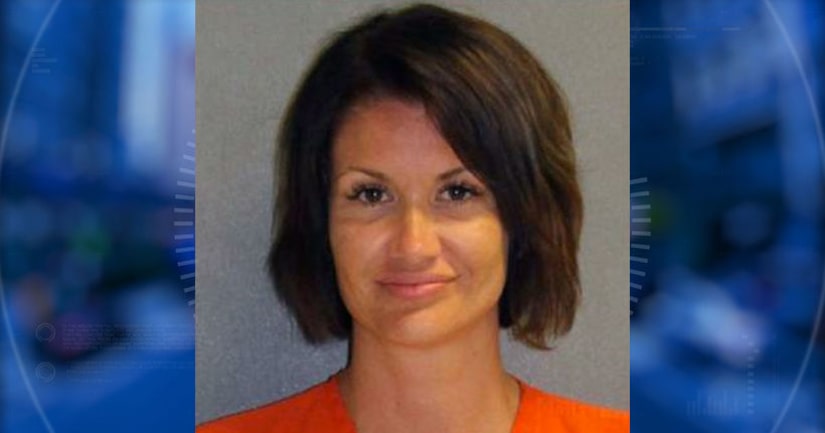 VOLUSIA COUNTY, Fla. -- (WKMG) -- A woman accused of repeatedly lifting a small dog by its leash, throwing it into the ocean then dragging it on the beach claimed the dog was "having fun," according to the Volusia County Sheriff's Office.

A deputy arrived on the scene to find Christy Hopkins, 38, clutching an approximately 4-pound black dog under her right arm, according to the affidavit. The report said the dog was drenched, covered in sand, shaking, appeared to be coughing and was clearly in distress.

Hopkins told the deputy that the dog was "having fun" and was never in danger because the water was not that deep, the affidavit said.

Hopkins attempted to demonstrate how she lifts the dog off the ground by its leash, but the deputy stopped her, according to the report. She said the dog's owner lives in condos nearby and she watches the animal sometimes for weeks at a time because the owner is ill, deputies said.

Hopkins was arrested on an animal cruelty charge. She has since bonded out of the Volusia County Jail.

The dog's name, age, breed and current condition were not immediately available.