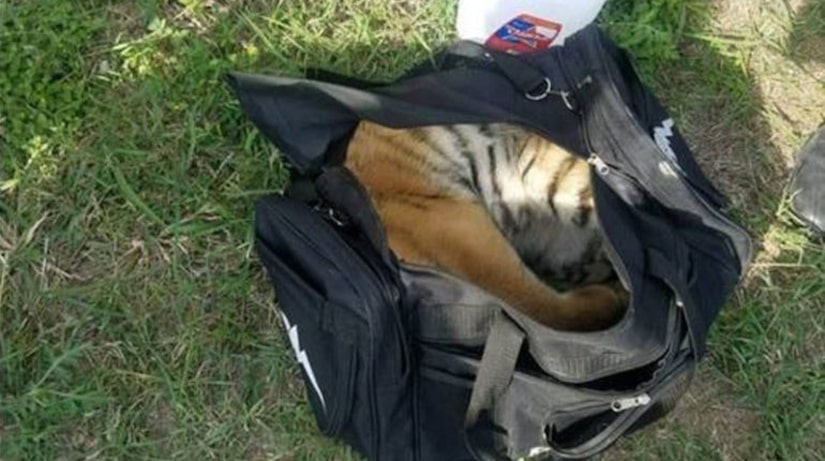 However, when they came across an abandoned black duffel bag Monday, they had to do a double take.

While on duty, the agents saw three people attempting to enter the Unites States illegally, through Brownsville.

The men dropped the bag as they fled back to Mexico. 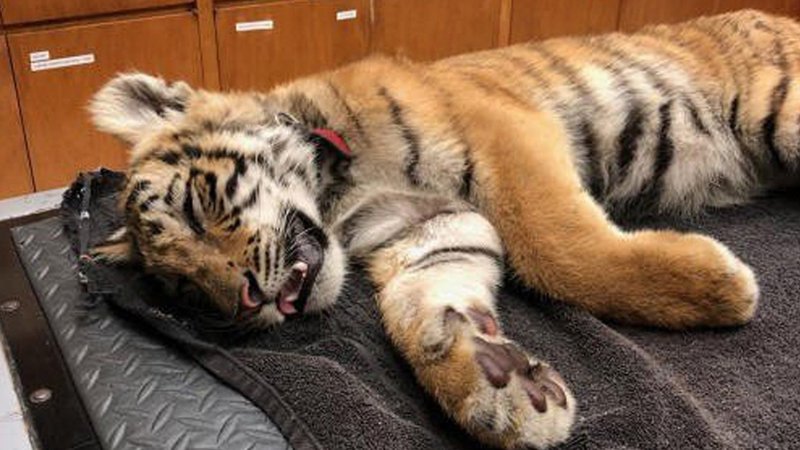 When agents approached, they found an unconscious male tiger stuffed inside.

The nearly 4-month-old cub appeared sedated and was turned over to the Gladys Porter Zoo.

FULL STORY: Border patrol agents find an abandoned duffel bag — with a tiger inside it - WGHP