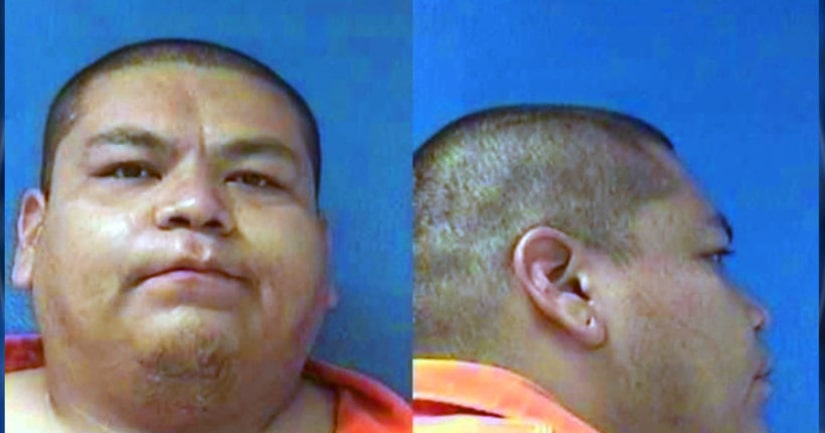 GALLUP, N.M. -- (KRQE/AP) -- A New Mexico man is facing charges after deputies say he stabbed another man during an alcohol-fueled fight then took a "burrito break."

A McKinley County Sheriff's Office report says Deputy Brandon Salazar found 37-year-old Vernon Tso with stab wounds on his hand. When Salazar asked Tso who stabbed him, the report says the victim pointed to the kitchen table where Martinez calmly was eating a burrito.

Salazar says Martinez threw his burrito on the table and became confrontational when he saw the deputy. The report says deputies had to restrain Martinez, who is facing an aggravated battery with a deadly weapon charge.

It was not known if Martinez had an attorney.