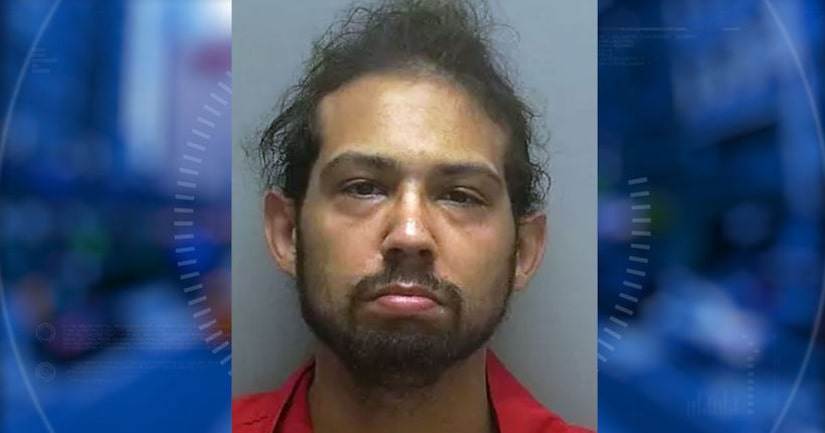 LEHIGH ACRES, Fla. -- (WBBH) -- A man was arrested after kidnapping and beating a patient at Lehigh Regional Medical Center on Saturday.

Christopher Durant, 33, went to the emergency room to seek treatment for an ailment when 29-year-old Joshua Tribble forcibly grabbed him and took him out of the hospital, according to a press release.

Tribble then allegedly beat Durant in the parking lot of the medical center.

Detectives later learned that the two were roommates and that Durant had owed Tribble money.

Tribble was reportedly mad that Durant called in sick to work to go to the hospital. After the kidnapping and altercation in the parking lot, Tribble drove them both back to their house on Haviland Avenue South to demand a check, authorities said.

After Durant gave Tribble a check, Tribble forced Durant back into the vehicle. Authorities were then able to locate the two men after a traffic stop, the press release says.

Durant suffered several facial injuries due to the altercation, according to deputies.

Tribble was arrested and booked into Lee County Jail and is being held without bond.

He is charged with kidnapping, robbery, and battery.