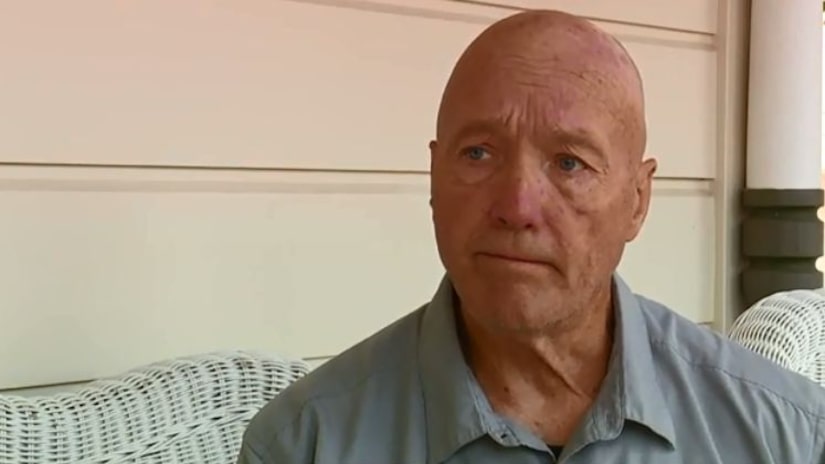 SACRAMENTO -- (KTXL) -- From early on in the East Area Rapist case investigators knew they might be looking for a police officer.

The East Area Rapist had skills in tactics and weapons.

"I think a little bit of all of us died when this came to light," said Nick Willick, a former Auburn Police chief.

Still, when Joseph DeAngelo was put in cuffs it was a shock, especially for one retired law enforcement officer.

"I feel personally embarrassed," Willick said. "It's a black eye not just on my department but law enforcement."

Retired Police Chief Willick was at the head of the Auburn Police Department when DeAngelo was an officer there. From 1976 to 1979, DeAngelo wore the uniform of the police department.

Willick is the man who fired DeAngelo from that job for shoplifting.

"He violated the trust of the people," Willick said. "It was clear from our investigation he committed a theft and there's no room in law enforcement for someone that steals."

But beyond that, Willick says there weren't any other red flags. He describes DeAngelo as an average Joe.