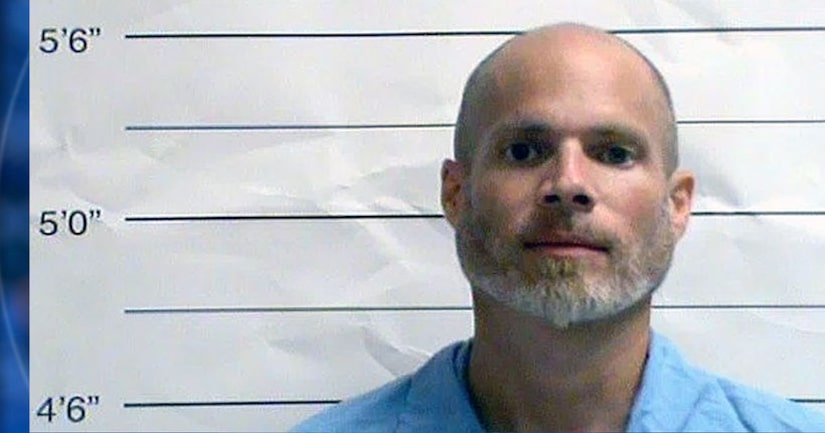 A jury found 13 year NOPD veteran Michael Thomassie guilty of aggravated rape in 2015 and sentenced to life in prison, but that verdict was later overturned.

On April 30, Thomassie entered guilty pleas to one count of rape and one count of sexual molestation of a child under 13, according to the Orleans Parish District Attorney's Office.

The victim, who is now 22 years old, requested a speedy resolution because she did not want to go through the trauma of another trial, according to the D.A.'s office.

“The first trial took a significant emotional toll on the victim and witnesses,” Orleans Parish District Attorney Leon Cannizzaro said. “While we applaud her courage and steadfastness through that first trial, we understood when she ultimately decided a second trial would be too much for her to bear. We are pleased to have at least reached a resolution that satisfies her desire to hear this defendant admit what he did, see him spend a period of incarceration followed by sex offender registration, and spares her from being attacked anew at a second trial.”

Thomassie will receive credit for time served and he will have to register as a sex offender.

Both sentences will be served concurrently, and Thomassie will spend at least two years behind bars without the benefit of parole.