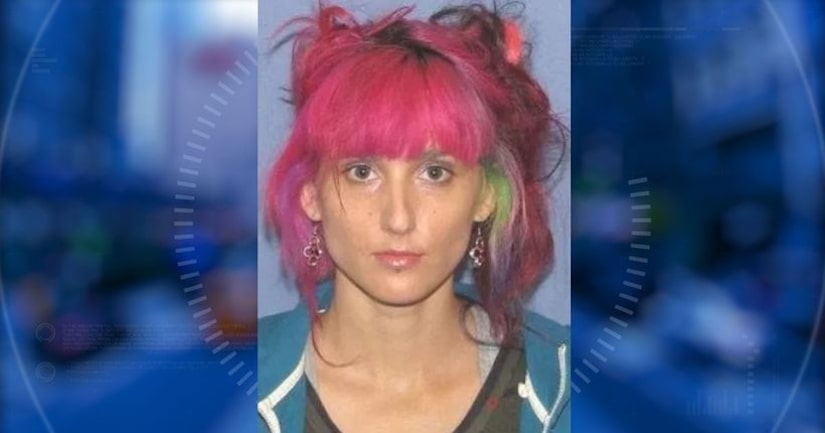 CINCINNATI -- (WXIX) -- Cincinnati police have identified the woman who is accused of stealing a rare butterfly from a special exhibit in Cincinnati.

Police said Jamie Revis, 36, of Springfield Twp., took the butterfly on April 15 from the Krohn Conservatory.

The suspect was caught on camera stealing the Blue Morpho African Butterfly, an exotic butterfly species that thrives in tropical climates.

Video footage shows her stepping in and out of the conservatory exhibit. It also shows an employee confronting the woman and attempting to stop her from leaving, but the woman was able to get away.

The motive behind the theft remains a mystery.

"People do turn them into jewelry," said Nathan Morehouse, Assistant Professor in the Department of Biological Sciences at the University of Cincinnati. "People put them into frames on walls, and you can buy them that way."

"[The wings] are so blue that airplane pilots record seeing it from miles away," Moorehouse said. "They're large. They're really pretty."

Morehouse said there are federal regulations that prevent the exotic butterflies from living outside of their natural habitats or outside of proper exhibits.

The butterflies were on display as part of the Krohn Conservatory's annual butterfly show.