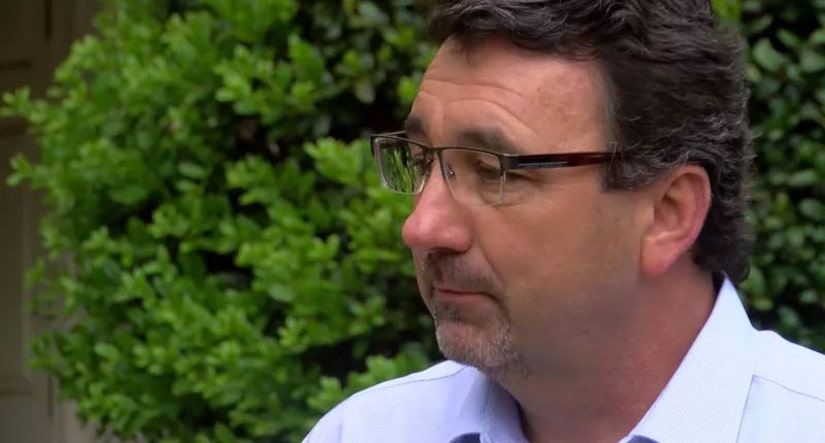 GERMANTOWN, Tenn. -- (WMC) -- The Houston High School principal who recently resigned to spend more time with his family was investigated this past summer for looking into the window of the 19-year-old daughter of a coworker.

Kyle Cherry admitted that the incident, which happened August 1, 2017, took place. He said it was a stupid mistake that happened because he was stressed and drunk.

"There was absolutely no ill intent. Nothing of a 'Peeping Tom' or any of that kind of stuff. It was more of a communication issue. Again, she's a great teacher and a great person," Cherry said.

The reprimand alludes to the fact that the school district performed an internal investigation into the incident, in addition to the investigation that was already completed by Germantown Police Department.

Germantown Police Department never arrested or formally charged Cherry with trespassing or any other crime in this incident because the coworker told police she did not wish to press charges against Cherry.

The internal school district investigation found that Cherry violated the school's ethics policy, specifically those that relate to maintaining a professional relationship with staff members.

Manuel goes on to say he believes the incident was a "one-time lapse in judgment." He said if future incidents take place, Cherry should be sure to report them and be prepared to accept disciplinary action.

Parents and students at the school were not notified of the internal investigation or the police investigation into Cherry's actions on the night of August 1.

Germantown Police Department said Kyle Cherry broke into the backyard of a home in Germantown on August 1, 2017.

Investigating officers received a call about a possible prowler trespassing at the home. A 19-year-old woman who lived in the home alerted police about what was happening.

According to the police report, the woman said she was in her bedroom when she heard noises coming from downstairs. She went downstairs and noticed the front door was open.

She told police she turned on the outside lights and saw a man who matched Cherry's description walking away from her home. When she shined a light in his direction, he ducked behind a tree.

When investigators arrived, they noticed the gate to the backyard was also open.

In the backyard, officers found a Pabst Blue Ribbon beer can, a pair of flip-flops, and a ladder leaned up against the woman's window.

The woman's mother, who also lived at the home, was identified as a teacher at Houston High School. She told police officers that Cherry was her boss and had come to their home various times in the past.

"If I could rewind it back, I would do so a thousand times,” Kyle Cherry said.

Cherry said he wanted to talk with the teacher.

“I was going to rap on the window and try to talk with her,” Cherry said. “I had to come down."

Cherry said the stress of the job got to him and caused him to act inappropriately and use substances, which he said that made matters worse.