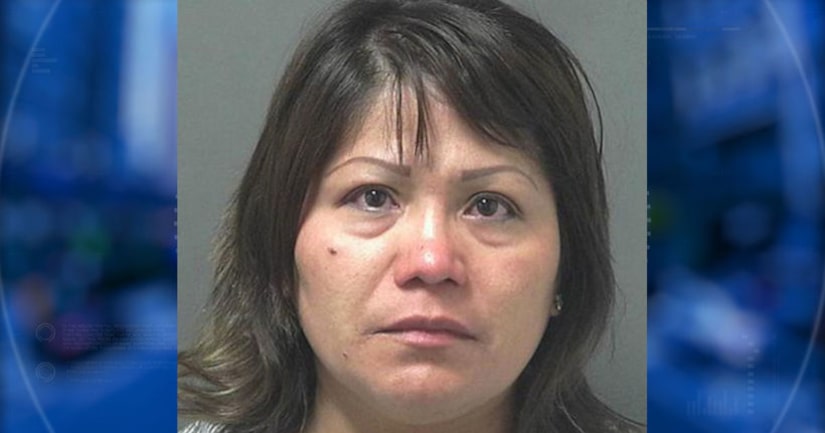 KINGS COUNTY, Calif. -- (KMPH) -- A woman is facing child endangerment charges after police say she left her daughter alone in a hotel room while she went to gamble.

It happened Wednesday around 7:25 p.m. at the Tachi Palace Hotel Casino south of Lemoore.

According to the Kings County Sheriff's Office, a customer at the Casino told security that he found a 5-year-old child wandering around one of the floors of the hotel.

Deputies say the child was turned over to hotel security, who then notified deputies.

Deputies say the mother of the 5-year-old girl approached security around 8 p.m. after she spent several hours playing a slot machine.

The child's mother, Karla Medina, left her 5-year-old alone in a hotel room while she went downstairs to gamble, deputies say.

Medina was booked into the Kings County Jail for child endangerment and the child was turned over to Kings County CPS.