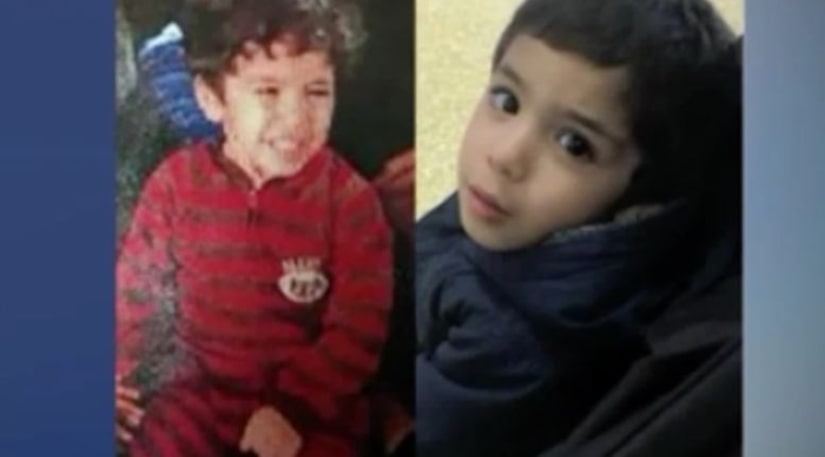 QUEENS, N.Y. -- (WPIX) -- Police are searching for a 2-year-old boy who was reported missing after he was last seen with his father in Queens Tuesday morning.

Joseph Martinez, 51, was on a scheduled, unsupervised visit with his son, Adam El-Alaoui, 2, when Martinez failed to return his son to the Administration for Children's Services Office on 161th Street in Jamaica at 10 a.m., police said.

Martinez, the child's biological father, has prior arrests for a 1983 murder during an attempted robbery, said police. He served nearly three decades in prison before being paroled in 2010, but was later arrested in 2016 for hurting a child, according to authorities.

The ACS is investigating the case with police.

"Our top priority is protecting the safety and wellbeing of all children in New York City. We are investigating this case with NYPD," the spokesperson said.