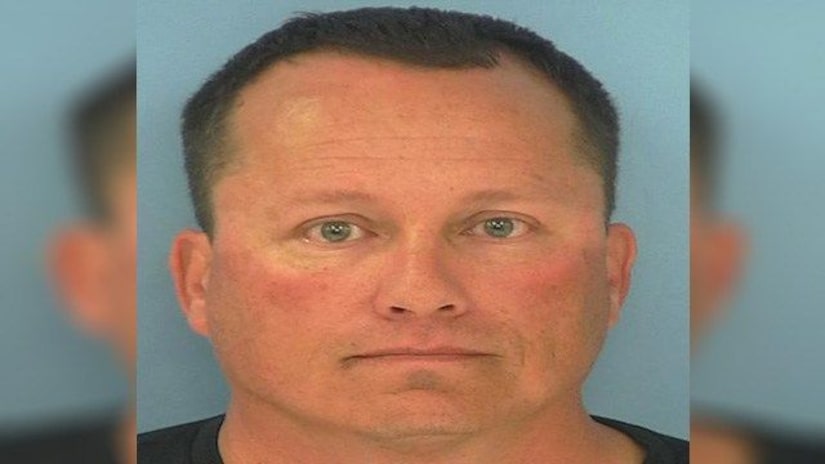 PEACHTREE COUNTY, Ga. -- (WGCL) -- The baseball coach who also serves as an assistant football coach at McIntosh High School in Peachtree City has been arrested and charged with sexual battery.

David Munoz, 43, of Peachtree City was arrested on April 24.

After an investigation, police obtained a warrant an arrested Munoz later that day.