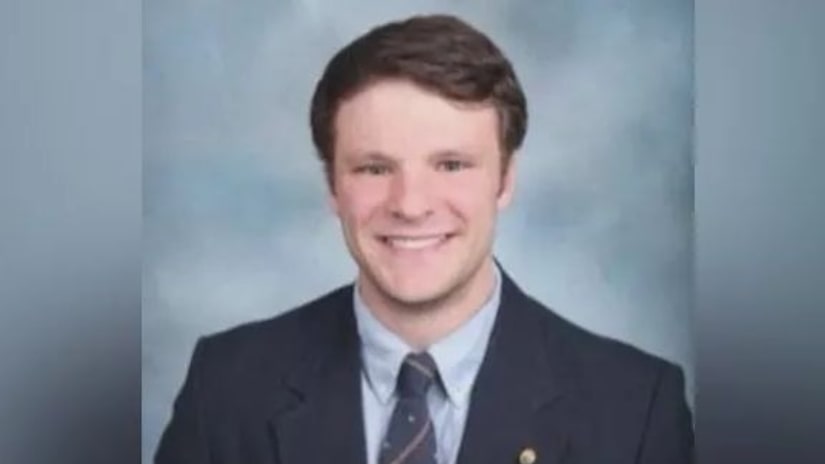 CINCINNATI -- (WXIX) -- The family of Otto Warmbier has filed a lawsuit against North Korea.

"North Korea has repeatedly lied about the causes of Otto's condition and refuses to acknowledge its abhorrent actions," the lawsuit reads. "North Korea, which is a rogue regime, took Otto hostage for its own wrongful ends and brutally tortured and murdered him."

The full lawsuit can be read below.

Warmbier was accused in January 2016 of trying to steal a propaganda banner while visiting the country. He was imprisoned by the North Korean government and suffered severe brain damage, but there were no signs of physical trauma.

Warmbier was evacuated in a coma on June 13 and returned home to his family in Cincinnati.

His family saw him for the first time on a plane at Lunken Airport. Halfway up the plane steps, they heard him.

"We heard this howling, involuntary, inhuman sound. We weren't really certain what it was. We climbed to the top of the steps and we looked in and Otto was on the stretcher across the plane and he was jerking violently, making inhuman sounds," his father has said. "...Otto had a shaved head. He had a feeding tube coming out of his nose."

He continued: "He was blind, he was deaf. As we looked at him and tried to comfort him, it looked like someone had taken a pair of pliers and re-arranged his bottom teeth. Within two days of Otto being home, his fever spiked to 104 degrees. He had a large scar on his right foot. North Korea is not a victim. They are terrorists."

The 22-year-old was taken straight from the airport to University of Cincinnati Medical Center, where he died six days later.