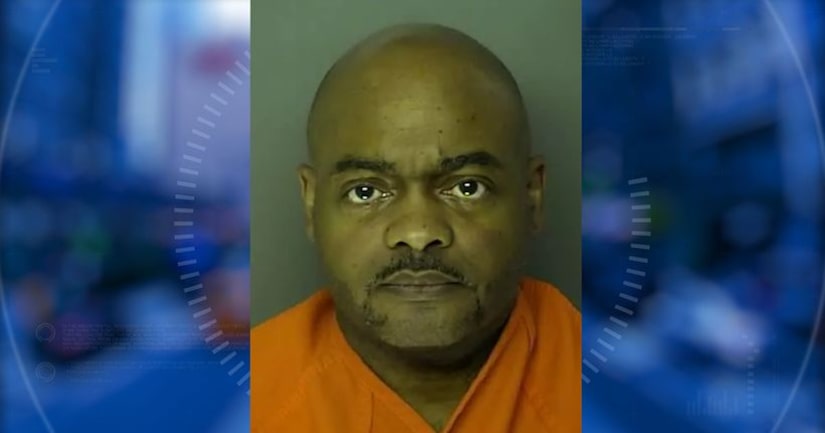 John Tyrone Page, 50, is charged with second degree criminal sexual conduct with a minor and disseminating harmful material to a minor.

Police say on March 5, the victim said one of staff members at Seacoast Youth Academy, identified as Page, approached her and starting making inappropriate comments to her sometime in the early part of 2017. According to the report, the suspect at one point was assigned to transport the victim to an appointment in Little River. The victim said she noticed Page was taking pictures of her, but he told her that “his camera wasn't working,” the report says.

Page allegedly told the victim he would “be a good man for her.” She told police that on several occasions, Page touched her inappropriately and sent her explicit photos of himself. The suspect also reportedly bought the victim candy, clothing and an engagement ring, telling her “he loved her and wanted to marry her.”