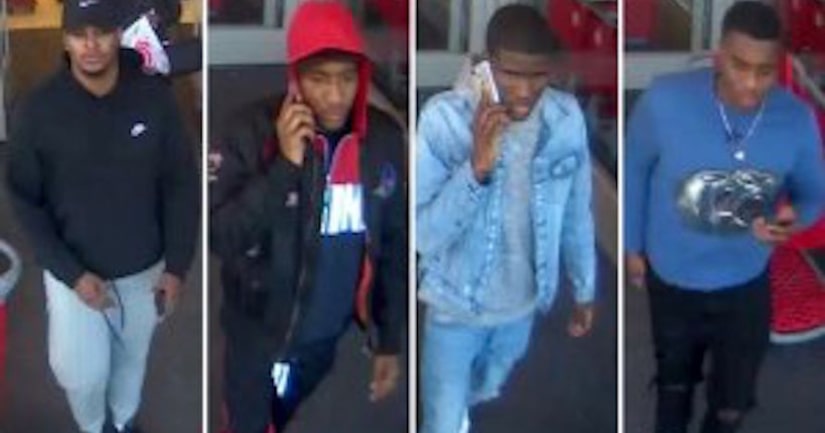 NEW YORK CITY -- (WPIX) -- Police are searching for the group of men who purchased nearly $2,000 worth of gift cards with counterfeit money last month.

Authorities received three reports between Mar. 18 and Mar. 25 about counterfeit bills being used in stores around Brooklyn and Queens.

On March 18, a man entered Brooklyn drug store along Nostrand Avenue and purchased a $200 gift card with ten $20 bills, eight of which were counterfeit, police said.