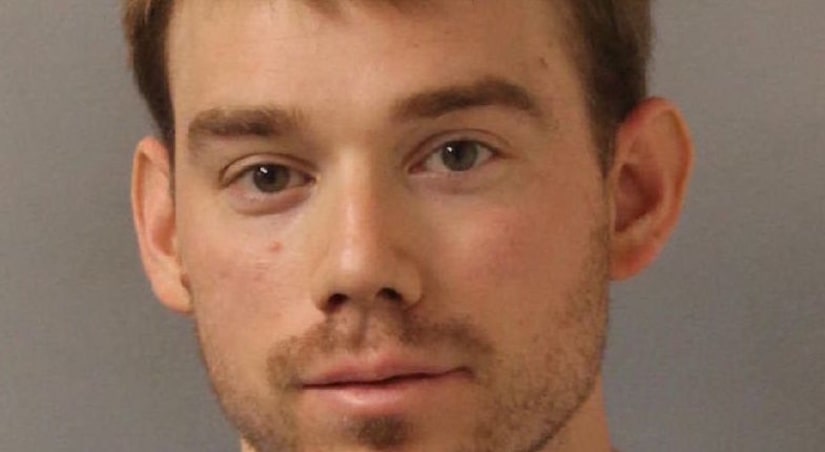 NASHVILLE, Tenn. -- (KTLA) -- Two days after a gunman opened fire with an assault-style rifle at a Nashville-area Waffle House, authorities are trying to establish what their suspect did in the 35 hours between the deadly attack and his arrest.

He continued his rampage inside the restaurant, killing two more. Reinking fled the scene completely naked after a customer intervened.

Police swarmed homes and swaths of woods in the area of the shooting, searching for the suspect, who was added to the Tennessee Bureau of Investigation's “Top 10 Most Wanted” list.

He remained at large until a member of the public spotted him emerging from the woods Monday afternoon and phoned 911. Reinking is due in court Wednesday to face four counts of criminal homicide.