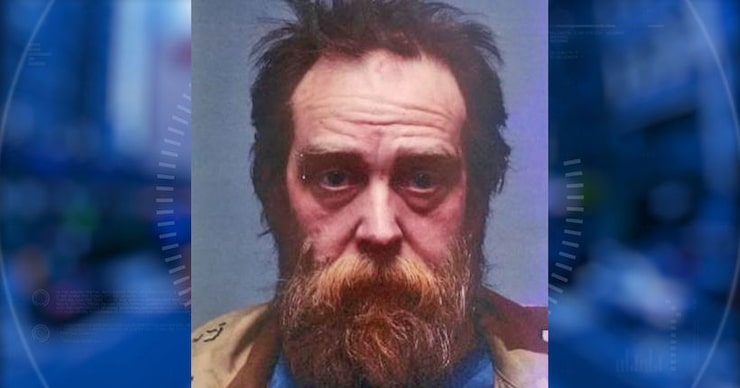 HAWLEY, Pa. -- (WNEP) -- A father of three is behind bars after troopers say he opened fire inside his home in Wayne County.

State police say Shawn Birtel, 47, pulled a gun and started firing in the early morning hours on Tuesday while his three children were inside.

Birtel's kids and their friends feared for their lives and escaped through a second-floor window.

An emergency ladder dangled from the open second-floor window at the home along Route 6 in Hawley after troopers say three adults and two children used it to escape gunfire around 2 a.m. Tuesday.

Troopers say Birtel was drinking with friends in the early morning hours when he became combative, pulled a pistol out and began shooting, saying, "I'm going to kill them all."

Troopers were called, searched the home, and took a high-powered rifle.

According to court papers, Birtel's children took the rifle from him so he couldn't use it. The children are 20, 15, and 11. Along with two friends, they were able to get to safety thanks to the chain ladder.

No one was shot and when state police showed up, Birtel surrendered.

He's now behind bars facing assault, endangering the welfare of children, and other charges.

According to court papers, Birtel became combative while his children were trying to help him, which led to the gunfire.

Birtel is locked up in the Wayne County Correctional Facility.