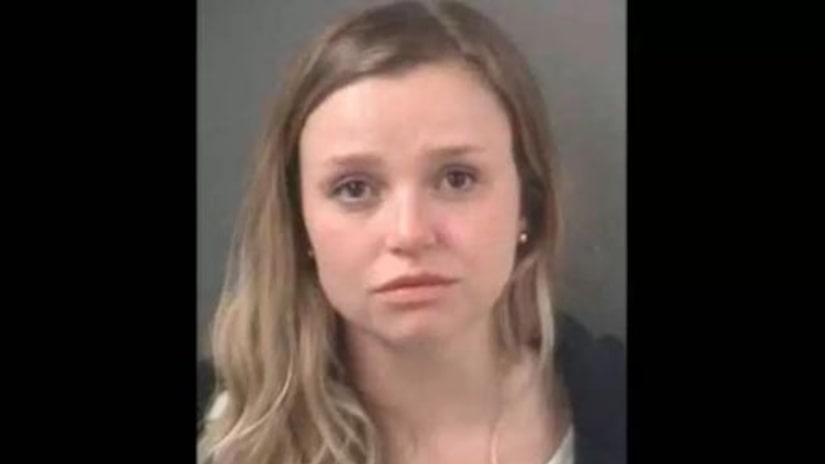 DAYTON, Ohio -- (WGHP) -- A former substitute teacher who prosecutors said had sexual relationships with two students has been sentenced to probation, but will avoid any time behind bars.

WDTN reported that Madeline Marx, 24, was sentenced to five years of probation on two counts each of sexual battery charges.

Marx had been a substitute teacher in for Kettering and Oakwood schools in Ohio. She was arrested at Kettering Fairmont High School in November 2017 and pleaded guilty last month.

“I cannot express how sorry I am for what I've done, especially to the victims and their families,” Marx reportedly said in court.

Marx has also been classified as a sex offender and must register her address every 90 days.