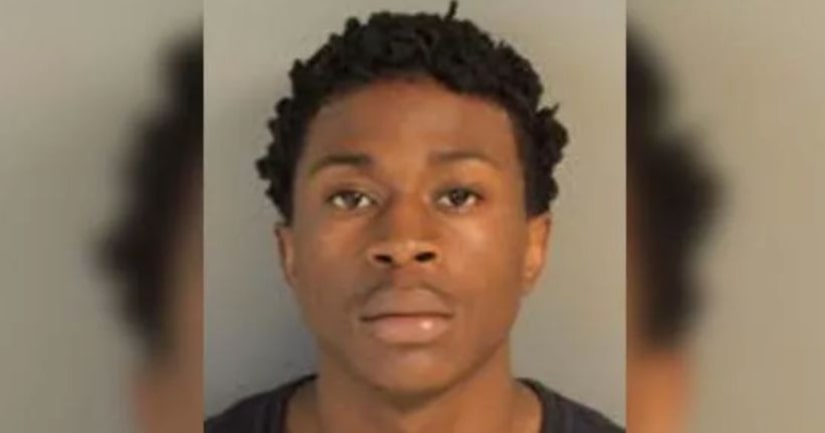 MEMPHIS -- (WMC) -- A 24-year-old will spend at least 25 years behind bars for raping a young girl in South Memphis.

A jury convicted Octavious Therion Wright of raping a 6-year-old in June 2014. He continued to abuse the child through December 2015.

Teachers at the girl's school noticed she was in pain. They spoke up and investigators later determined she was being abused.

Wright has not yet been sentenced in this case. However, the felony carries a minimum sentence of 25 years in prison without the possibility of parole.