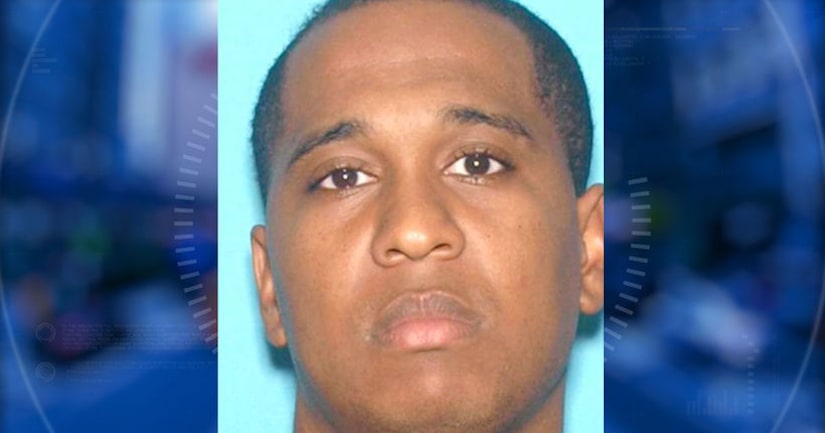 TRENTON, N.J. -- (WPIX) -- A New Jersey State Police trooper accused of repeatedly pulling over women to ask them out on dates has been indicted.

Prosecutors allege Richardson pulled over female drivers and threatened to arrest them unless they handed over their phone numbers. They allege in one case he pulled a woman over three times, the last time to ask her if she'd been getting his texts. They say he logged that stop as “aiding a motorist.”

Among other things, he's accused of turning off his patrol car's dashboard camera in some of the stops.

Richardson was suspended from his trooper's position after being charged in May 2017.