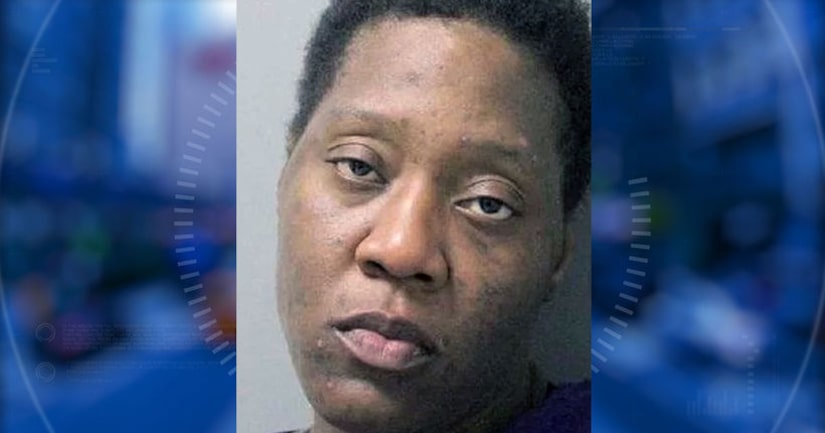 MONROE, La. -- (WGHP) -- A Louisiana woman is accused of breaking into a home, stripping naked and taking a bath while eating the homeowner's Cheetos, according to MyArkLaMiss.com.

Evelyn Washington, 29, was arrested on Tuesday and charged with simple burglary and criminal damage to property in the home invasion.

According to a police report, a woman returned to her Monroe home and found a naked Washington in the bathtub.

Washington reportedly told officers that an unknown man told her to break in to the house. Both the suspect and victim said they didn't know each other.

Washington was taken to the Ouachita Correctional Center on the charges listed above.