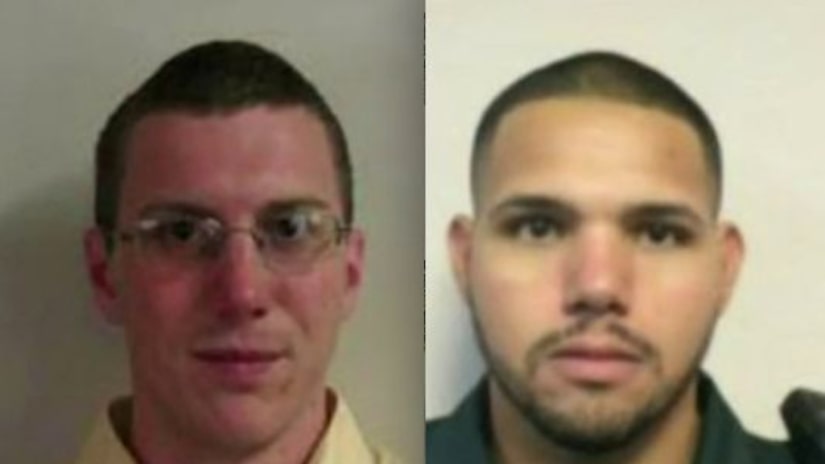 The shooting happened at the intersection of State Road 26 and East Wade Street at Ace China in Trenton, Florida, officials said.

The motive of the shooter, identified by authorities as John Hubert Highnote, of Bell, a small town nearby, wasn't immediately known, but Schultz cited hatred toward law enforcement in society.

Schultz said law enforcement has been "demonized" by "every type of hate," and all his deputies were guilty of was "wanting to protect you and me."

Officials said Highnote walked up to the restaurant and shot both deputies through a window. Deputies responding to the scene found Highnote dead outside the business, Schultz said.