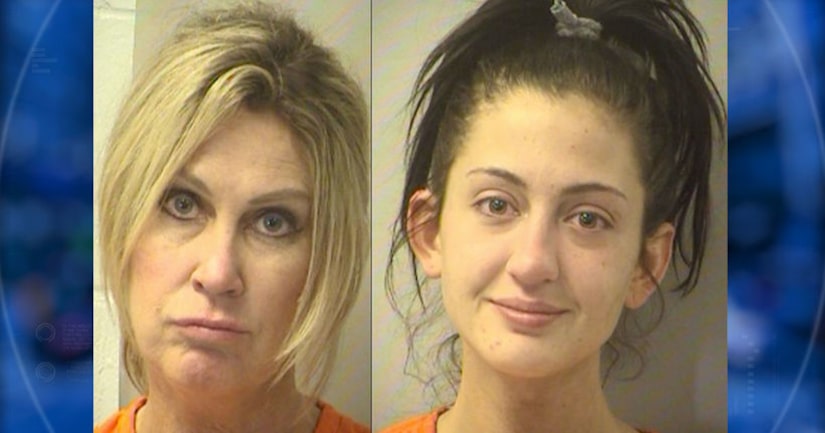 DESTIN, Fla. -- (WPTV/AP) -- A mother and daughter real estate team ended up in a heap of trouble following a night out drinking together at a Florida bar.

The Northwest Daily News reports that as an Okaloosa County Sheriff's deputy was taking 47-year-old Tracy Bari and her 24-year-old daughter Julia Bari to jail, they threatened to "murder" him and his family for arresting them. The incident occurred in the wee hours of April 13 at the Red Door Saloon in Destin on Florida's Gulf Coast.

Employees told investigators the women became impatient while waiting for drinks. They started yelling at employees and punched and kicked a worker who escorted them outside.

An arrest report says Tracy Bari kicked a deputy in the leg.