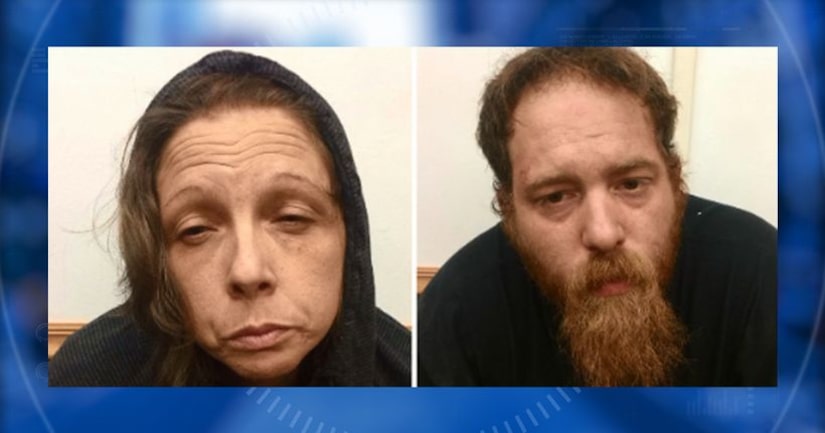 Fayette County Sheriff Mike Fridley said school officials at Valley notified the sheriff's office late last week about several siblings who had not been in school for about two weeks. School officials requested a health and welfare check on the children, though deputies had no indication of where members of the family were and were unable to locate them.

A relative of the family contacted deputies a few days later requesting a check on the children but was unable to provide a location, the news release said. On Wednesday, deputies and officers of the Smithers and Montgomery police departments received a tip to a possible location of the family.

Officers found the family vehicle parked in front of a cabin on Boonesboro Road in Deepwater previously believed to be unoccupied, the release said. The two room cabin did not have running water or a bathroom. There was no food in the home, the children were exposed to electrical wires, and a breaker box was in reach of the kids. The cabin was in filthy conditions that were unlivable, the release said.

Contact was made with the adult couple and three of the four children in question, Fridley said. The children found at that cabin were 6, 7 and 14 years old. The fourth child was found at a home in Montgomery. Child Protective Services assisted with the response and is investigating. After all children were screened by EMS, and they were released to their grandmother.

Both parents are currently being held in the Southern Regional Jail.