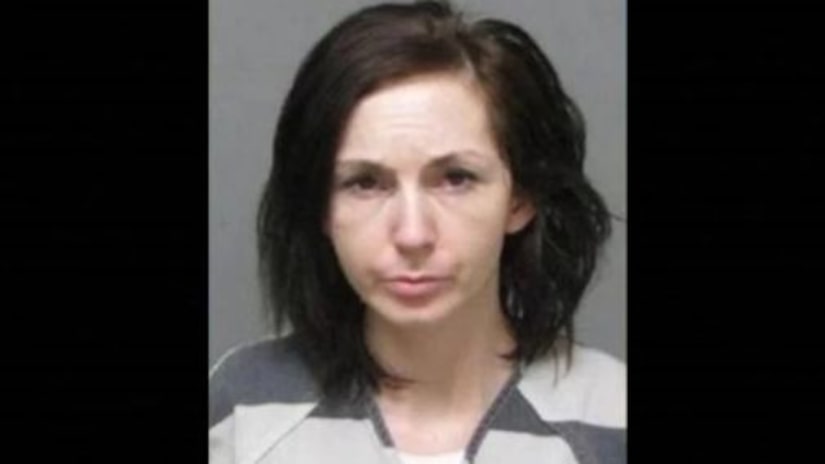 SPRINGFIELD, Ohio -- (WGHP) -- An Ohio woman is accused of leaving her children alone at home while she shopped for alcoholic beverages with a missing 16-year-old boy, according to WHIO.

Police went to Foster's Springfield home Friday evening after receiving a report that the missing teen was at her home. When officers arrived, no one came to the door, but they noticed several people were inside.

After speaking with neighbors, who informed them that the teen had left about 45 minutes before, police parked down the street and waited until the 33-year-old returned home.

A little while later, officers saw the car, which was being driven by the teen. The 16-year-old initially refused to open the door but was eventually detained for being a missing juvenile and for obstructing official business.

According to court documents, the teen told police that he and Foster were having sex. Foster has not been charged in connection with those allegations.

The children, who had been home for at least two hours, were placed with their grandmother.