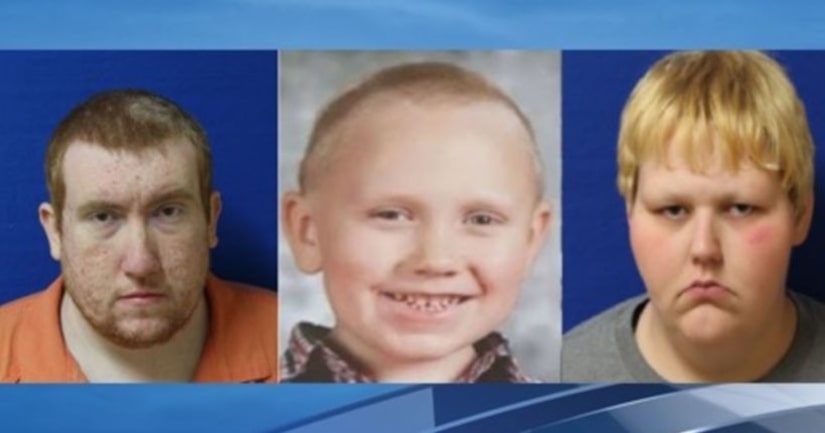 DICKSON, Tenn. -- (WZTV) -- People in Dickson are demanding answers after Joe Daniels was found dead and his parents were charged in connection to his murder.

Law enforcement officers are still searching for Joe's body. An arrest affidavit for his father, Joseph Daniels, said Joseph admitted to beating his son to death and disposing of his body in a remote, rural area. His mom is accused of being present for the crime and trying to help cover it up.

"To try to push the consciences and hearts of these parents to actually say what happened truthfully where his body is so this community can heal and mend because they're greatly hurting right now," Bryant said.

The community is taking this murder personally.

"Being a father of a special needs child is very deep to me," Bryant said tearfully. "So I feel in a way as a community member that maybe I failed him, the father and the child, because I could have reached out to him and said 'hey you can discipline without extreme violence.'"

"We look out for each other, and the whole community's impacted and we're sad," Jody Bear said.

Several people said all they want is Joe's parents to point police in the direction of their 5-year-old child's body.

"As a community, we need closure," Bear said. "This needs to close. It needs to be over. I mean whatever is holding this up, they need to give us the answers. Let him be at rest." 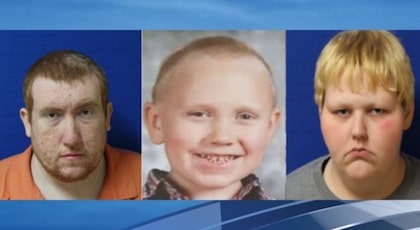