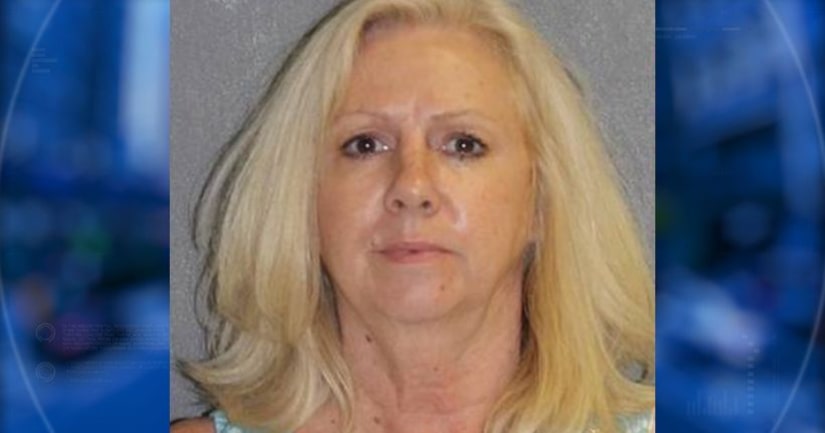 PORT ORANGE, Fla. -- (WKMG) -- A woman tasked with caring for a 12-year-old boy who is physically and mentally disabled is accused of kicking and hitting the child because he was being "difficult," according to the Port Orange Police Department.

Police said the victim's mother hired Julie Carter, 63, through Maxim Health Care and she has been watching the boy for three years.

The victim suffers from COACH syndrome, a rare autosomal recessive disorder that primarily affects the brain and liver and makes the boy unable to speak, care for himself or move without a wheelchair or mobility assisting device, according to the report.

On Thursday, Carter was hired to care for the boy for about four hours. The boy's mother checked the surveillance video after Carter's shift was over and found footage of Carter "striking, grabbing, kicking and pushing" the child, according to the arrest affidavit.

Police said they looked at the videos and saw the boy face down on the floor as Carter slept; Carter grabbing and snatching the boy's legs in a "forceful manner" while changing his diaper; allowing the boy's knees to drag and head to be pushed upward as he was strapped into his mobility device; Carter pushing the boy's head violently causing him to topple across the couch; shoving his arm away; Carter smacking him across the face when he reached for the food bowl she was holding; and kicking him in a way that caused him to fall over.

In an interview with police, Carter said that the victim was being "difficult" that night, but she did not believe she was being rough with him, according to the report.