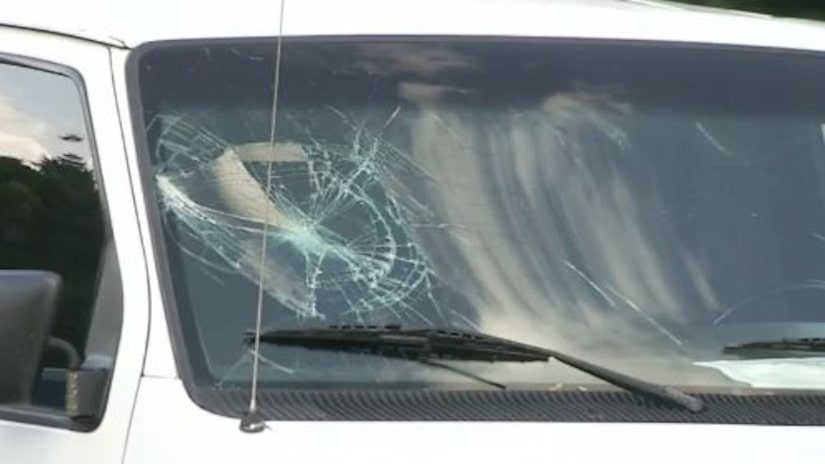 ORANGE COUNTY, Fla. -- (WKMG) -- An innocent bystander was one of two people shot at Orlo Vista Park on Thursday afternoon, according to the Orange County Sheriff's Office.

Deputies said a 21-year-old man was in the parking lot of the park at about 1:50 p.m. when a vehicle with several people inside approached and the driver began shooting at him.

The man returned fire, according to a news release. He suffered a non-life-threatening gunshot wound and is not cooperating with the investigation. He was located four blocks away from the crime scene, deputies said.

A 30-year-old woman, a Greater Oasis Christian Academy teacher whom deputies called an innocent bystander, was shot in the leg by a stray bullet while sitting in her van. Deputies said her injury was non-life-threatening.

A description of the vehicle involved is not being released at this time.