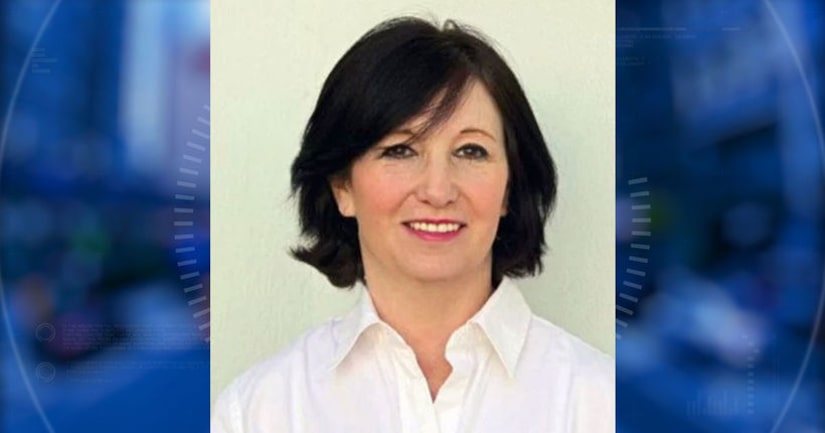 LOS ANGELES -- (KTLA) -- Television producer Jill Blackstone is facing extradition from Maryland after being charged in the 2015 slaying of her deaf and partially blind sister in Studio City, Los Angeles police said Thursday.

Wendy Blackstone was found unconscious in an enclosed garage where carbon monoxide had filled the room in March 2015, along with several animals. Paramedics tried to resuscitate her, but she was pronounced dead at the scene.

The Los Angeles County coroner's office determined that the victim died of inhalation of combustion and the sedative alprazolam. Her death is listed as “undetermined” on the coroner's website.